Westgass
Solutions
News and media
Careers
Contact
About us

News and media
>
How can Green Hydrogen be competitive?

How can green hydrogen be competitive?

Green hydrogen will be cheaper than diesel by 2023 and with their experience and industry expertise, Westgass will be at the forefront of this energy transition. But how is it possible for hydrogen to be competitive, particularly in the heavy-duty transport market?

In order to answer this, it is important to understand what green hydrogen is and how it is produced.

Currently, the most used form of hydrogen is grey hydrogen created from natural gas or methane; however, no greenhouse gases are captured during production. Green hydrogen is produced by splitting water by electrolysis, generating only hydrogen and oxygen. The energy used to power this electrolysis uses solely renewable sources such as wind, water or solar.

Global energy costs are rising rapidly. We are in a period of conflict and fragility, with the WHO issuing an urgent call for world leaders to mitigate the climate crisis and cities around the world pledging to ban diesel vehicles.  Westgass is focusing on how to tackle these issues by concentrating on what is most important to their customers – a cheaper, greener, more secure alternative. 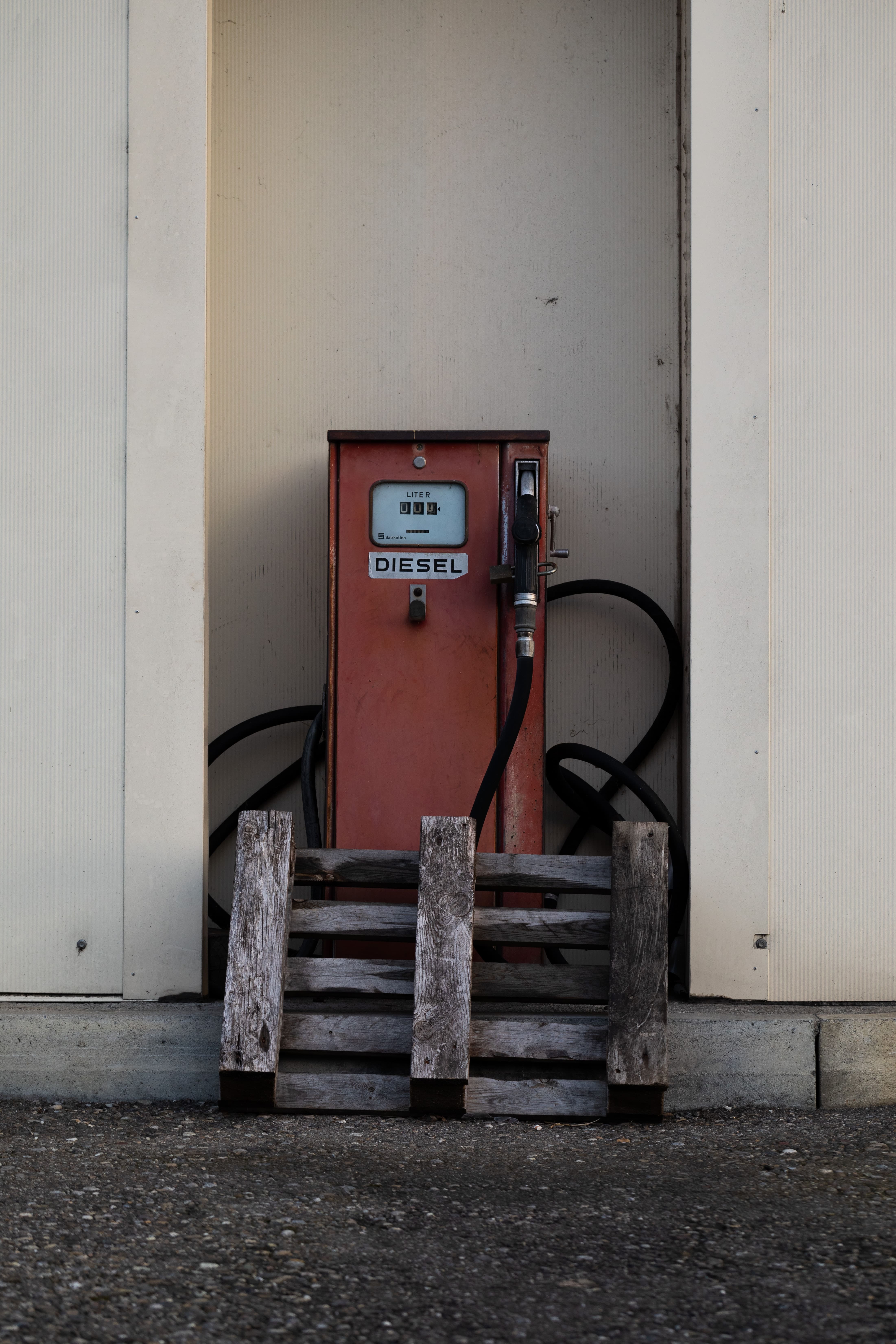 In deciding which market sector to target, Westgass looked at diesel.

Diesel is essential in almost all industries, it powers industrial engines, mobile drives and power generators used in construction, mining, marine, farming and in countless other areas. Diesel also powers generators in homes and hospitals. However, the carbon emissions from one litre of diesel are 2.68kg, where green hydrogen is a zero emissions fuel.

Increasingly, heavy-duty vehicle fleet operators are looking for better engine efficiency and the elimination of greenhouse gas emissions. Diesel engines, the primary propulsion source for most heavy-duty vehicles, are prone to poor efficiency and high carbon emissions. Modern diesel trucks have an engine with a fuel efficiency of 43-44%. This is because diesel engines require extremely high-pressure injectors to spray fuel into the cylinders, carbon then builds up on these injectors causing a loss of efficiency. This loss of efficiency reduces fuel mileage and causes engine emissions.

In addition to that, there is an efficiency loss in the production of diesel from oil. One liter of diesel carries approximately 456 kWh while it requires 1700 kWh of oil input to produce that giving an oil to diesel efficiency of 27%. 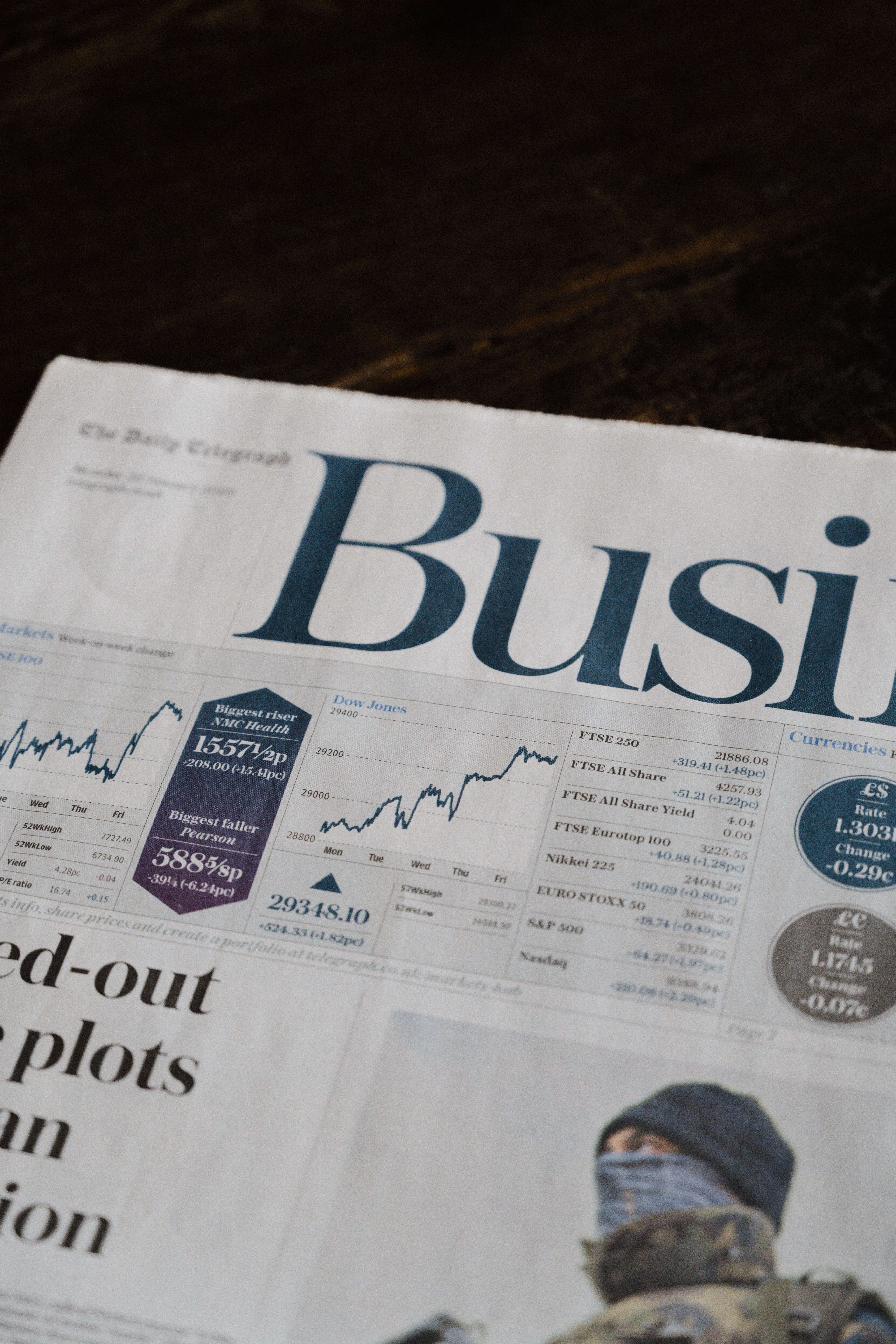 The move away from diesel can also be seen in light-duty vehicles, with a McKinsey report noting that in 2016, new diesel passenger car registrations in EU-15 fell by 2% over 2015.

In order for green hydrogen to be adopted as viable alternative to diesel, safety is critical. Hydrogen gas is colourless, odourless and non-toxic. The gas is classified as a flammable gas and the ignition of hydrogen mixed with air can result in explosion. However, because hydrogen is much lighter than air, it dissipates rapidly when it is released, allowing for rapid dispersal of the fuel if there is a leak. Hydrogen safety is an active area of research overseen by the Clean Hydrogen Partnership and the EU Hydrogen Strategy.

Westgass as a Norwegian business is subject to regulation by the Norwegian Directorate for Civil Protection (DSB) and adequate ventilation, leak and flame detection are important elements in the design of all our safe hydrogen refueling and off-grid power systems.

Green hydrogen can be a direct replacement for diesel applications as it offers the same flexibility and storage capabilities. It does not require the long-term planning of a permanent electricity supply nor the grid expense. Westgass is producing green hydrogen during off peak periods, close to where the power will be consumed thereby reducing transport costs. High pressure hydrogen refilling stations and off-grid charging via hydrogen fuel cells will ensure renewable energy is available everywhere, anytime. Westgass are accelerating the energy transition, ensuring affordable green hydrogen is accessible to all and safeguarding the climate for future generations.